Yoshihiro Yonekawa Mass Eye and Ear / Boston Children's RETINA Roundup Editor Thursday was the opening day of the 2018 Atlantic Coast Retina Club. It's one of my favorite meetings of the year, because this is where some of the greatest cases come together for 2 days of rapid-fire retina galore with fantastic discussions. The annual meeting rotates between New York, Baltimore, Philadelphia, and Boston. This year's ACRC is hosted by Wills Eye Hospital. [caption id="attachment_1645" align="alignnone" width="4032"] 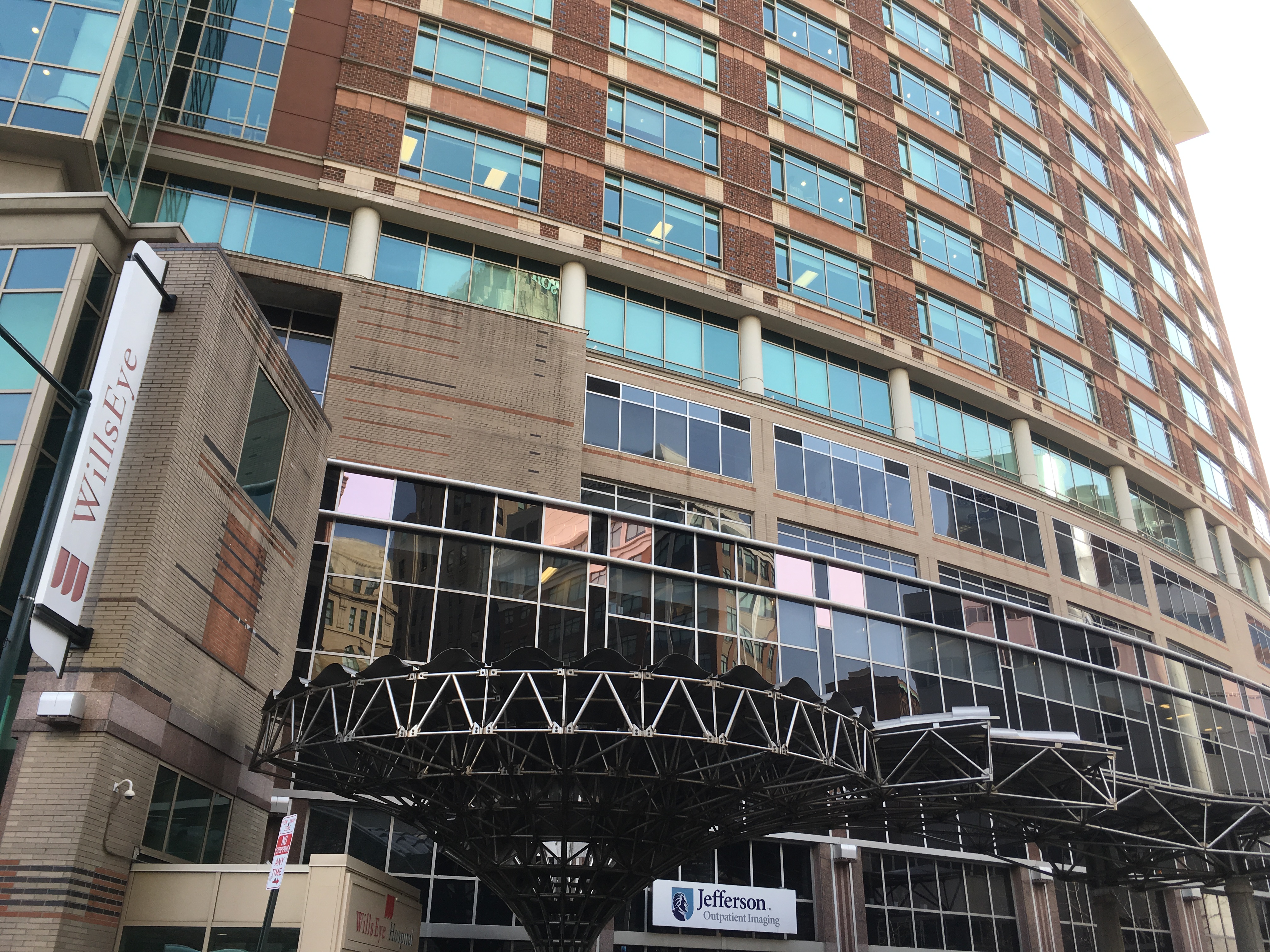 Wills Eye Hospital[/caption] Day 1 (Thursday) featured an astounding 73 case presentations by residents and fellows. Day 2 (Friday) was faculty presentations, and Day 3 (Saturday) will be the Macula 2018 meeting. The conference has a rich history that now approaches five decades. Some of the founding members included Lawrence Yannuzzi, Jerry Shields, and Stuart Fine. We were able to ambush Dr. Yannuzzi during a pizza reception after the first day of case presentations and asked him about the origins of the meeting: 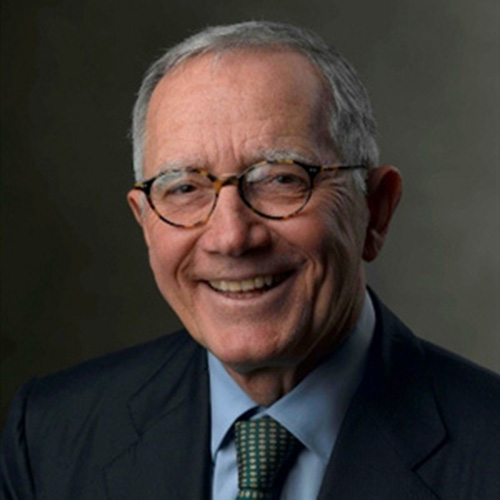 Lawrence Yannuzzi: "The original meeting was in New York. Paul Henkind, Ronny Carr, and I used to hold a meeting 2-3 times a year, where we presented cases to each other. And we invited residents - there weren't that many fellows in that period. I was most involved with imaging. Paul was great. He wrote the book The Retinal Circulation. "The meeting was very friendly and collegial. And then Howard Schatz, one of the pioneers of angiography, now a successful photographer - he also came to the meetings and I helped him write a book on the interpretation of fluorescein. And then it spread to Wilmer. At Wilmer was Stuart Fine who was one of the fellows there. And Jerry Shields - Jerry and I have been friends for years, decades. The first chairman at University of North Carolina, David Eifrig, then suggested that Stuart, Jerry and I put together a meeting, and now it's been going on for nearly 50 years.

"The entire first day is residents and fellows - I started that. The second night is members of Atlantic Coast Retinal Club. There is no membership or fee. As long as you do retina along the Atlantic Coast you can submit a case, but I insist on a killer case, concise, and discussion.

"The best part is the discussion. You saw that we had Morton Goldberg and Alan Bird here, two pioneers in the field, to contribute to the discussions. We also like keeping it on the light side so that there is some humor and entertainment. I mentioned to Jerry today that we should do something for the 50th. That will be interesting, and he agreed." Carol Shields was a main organizer of this year's meeting. We were able to catch up with her also Friday morning, and asked about her thoughts about ACRC: 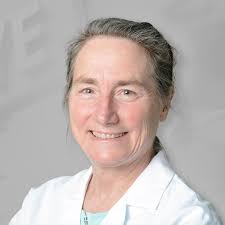 Carol Shields: "This is a really great meeting. The beauty of this meeting is its spontaneity. So all of us, from Boston, to New York, to Philly, to Baltimore, we always carve out this time in January and promise each other that we won't be over scheduled and that we will make the meeting.

"And for me, my favorite part of the meeting is Thursday afternoon, because I love seeing the fellows and residents present. Their presentations are educational, well prepared, colorful, dramatic, and really jump-starts the meeting.

"Today we are going to have presentations by the staff, and tomorrow, all the cutting edge research that is taking along the East Coast of the United States will be represented. So this is perhaps my favorite meeting of the year, and again, the beauty of it is its spontaneity. It doesn't take much to organize it - everyone just shows up and the meeting happens." [caption id="attachment_media-379" align="alignnone" width="4032"] 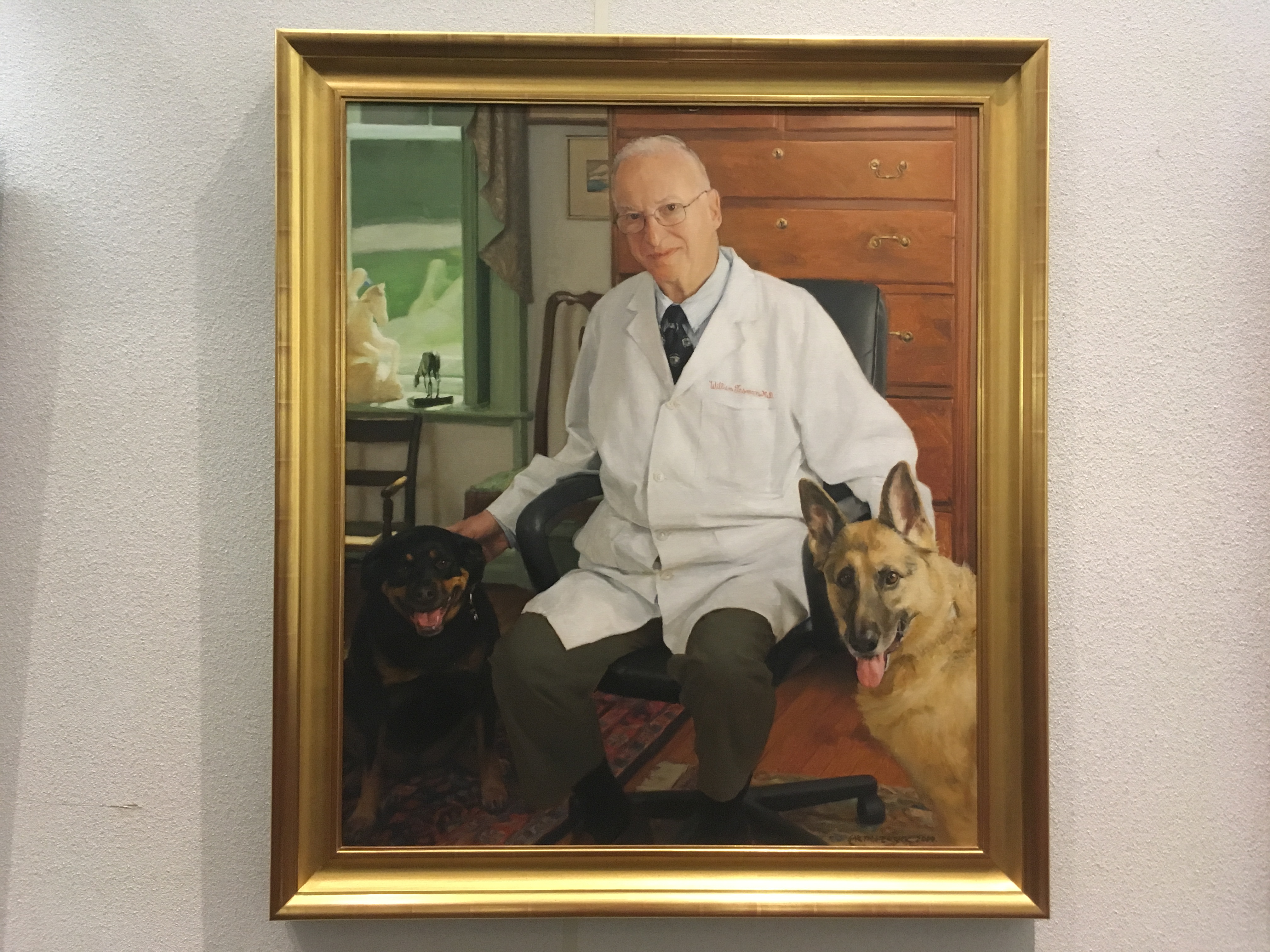