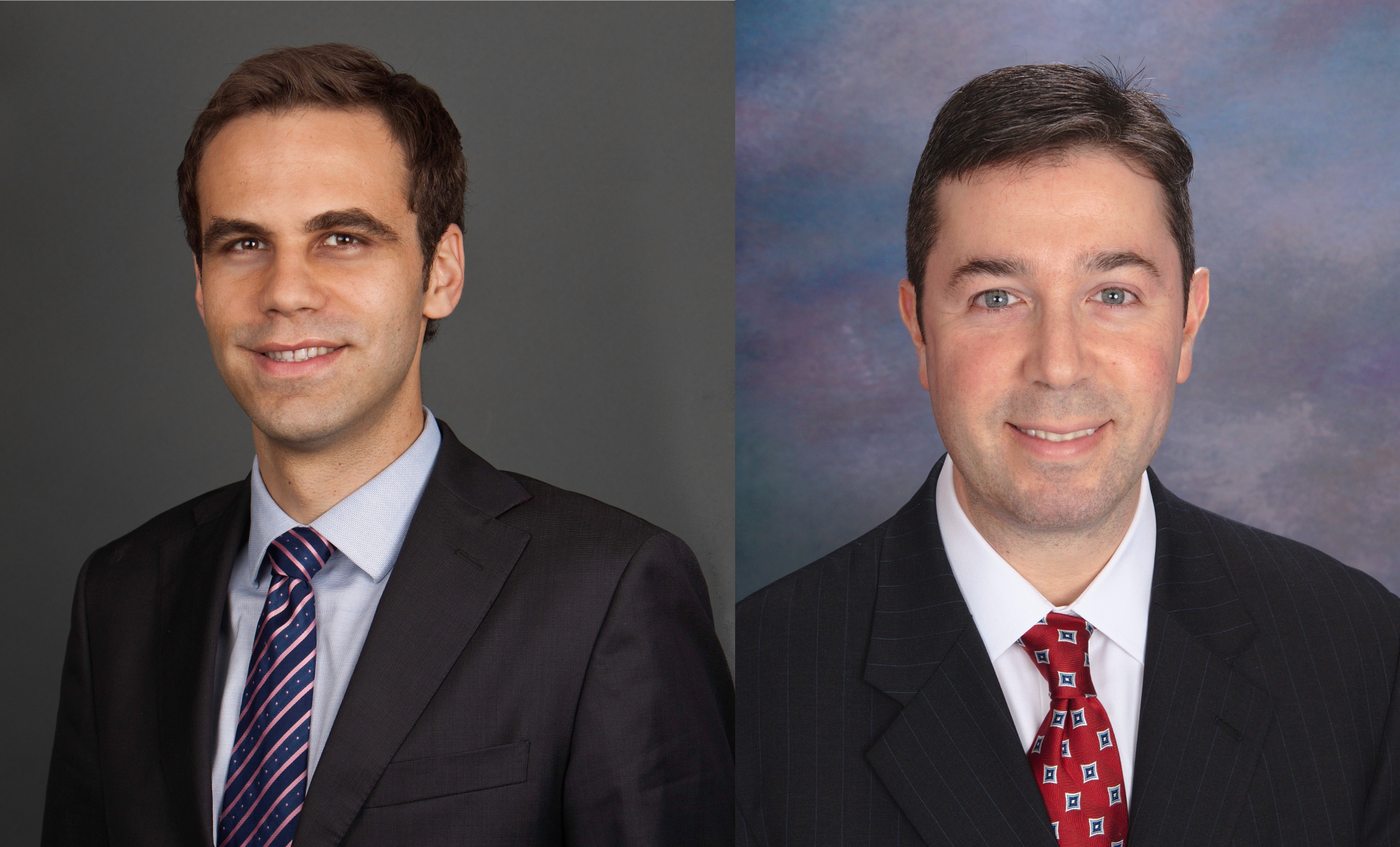 Can you summarize your findings and why they were surprising?

Our paper described clinical findings in “triamcinolone associated maculopathy” in 18 eyes. We noted highly refractile, yellow-white crystals on the surface of the macula, often in a circular distribution. All eyes had a prior intravitreal injection of triamcinolone acetonide. What was amazing is the crystals were often observed many years after the most recent injection of triamcinolone acetonide – our longest follow-up was 9.2 years for an eye that still had clinically observable pre-retinal crystals. This long persistence is quite interesting based on the half-life of the medication, which has been reported at about 19 days in a non-vitrectomized eye and 3 days in a vitrectomized eye.

Why do you think the crystals are often distributed in a circular fashion?

The anatomy of the premacular bursa likely accounts for the circular distribution of the crystals. The vitreous has a complex anatomy with ligaments, spaces, and bursa that are difficult to appreciate on clinical examination. The crystals must become sequestered at the posterior aspect of the bursa premacularis, away from fluid flow. Interestingly, serial photographs taken over years demonstrates in some cases slow dissolution and movement of the crystals on the macular surface.

Does imaging help with the diagnosis?

Imaging is quite helpful for assisting with this diagnosis. OCT confirms the pre-retinal or sub-hyaloid localization of these crystals. The crystals are not visible on fluorescein nor indocyanine green angiography. We did have one patient in the series that required a vitrectomy and membrane peel. The specimen was carefully handled and sent off for electron microscopy to provide pathologic confirmation the crystals are, in fact, triamcinolone acetonide. While the electron microscopy images were beautiful, crystals were not visualized – they likely dissolved during processing.

Should any action be taken if these crystals are seen?

As far as we can tell, the crystals are not pathologic, do not affect vision, and are well tolerated for years. Clinicians should consider prior intravitreal injection of triamcinolone acetonide in the differential diagnosis of crystalline retinopathies. Generally this differential diagnosis includes drug toxicity (i.e. tamoxifen, canthaxanthine, etc.); embolic (i.e. cholesterol, calcium, etc.); primary ocular disorders (macular telangiectasia, chronic retinal detachment, etc.); genetic (i.e. Bietti’s crystalline dystrophy, etc.); and systemic conditions (i.e. oxalosis, etc.). The list of iatrogenic causes of crystalline retinopathy has historically included residual diamond dust following intraoperative use of a Tano membrane scraper, and now clinicians should also consider prior intravitreal injection of triamcinolone acetonide, even years in the past.